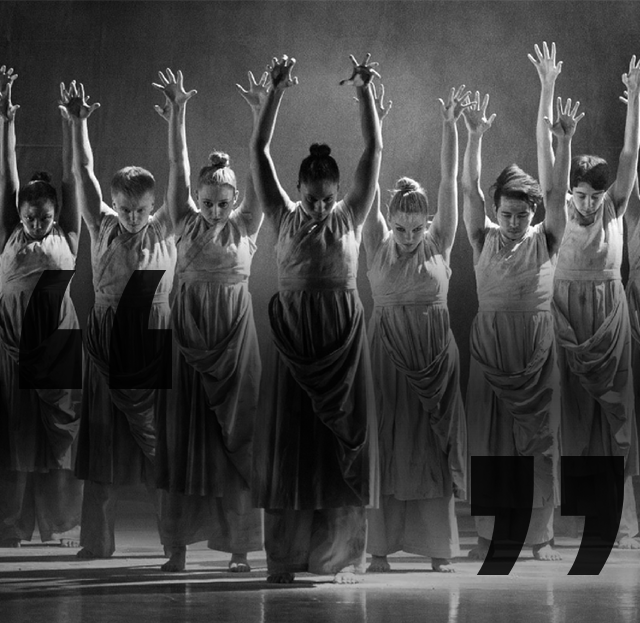 National Youth Dance Company (NYDC) aims to create and perform innovative and influential dance, bringing together some of the brightest dance talent from across England to work with Sadler’s Wells’ internationally renowned Associate Artists and visiting companies.

Our new production 'Quartier Paradis' by Alesandra Seutin will be on tour this summer. Find out more on our Projects and Productions page. 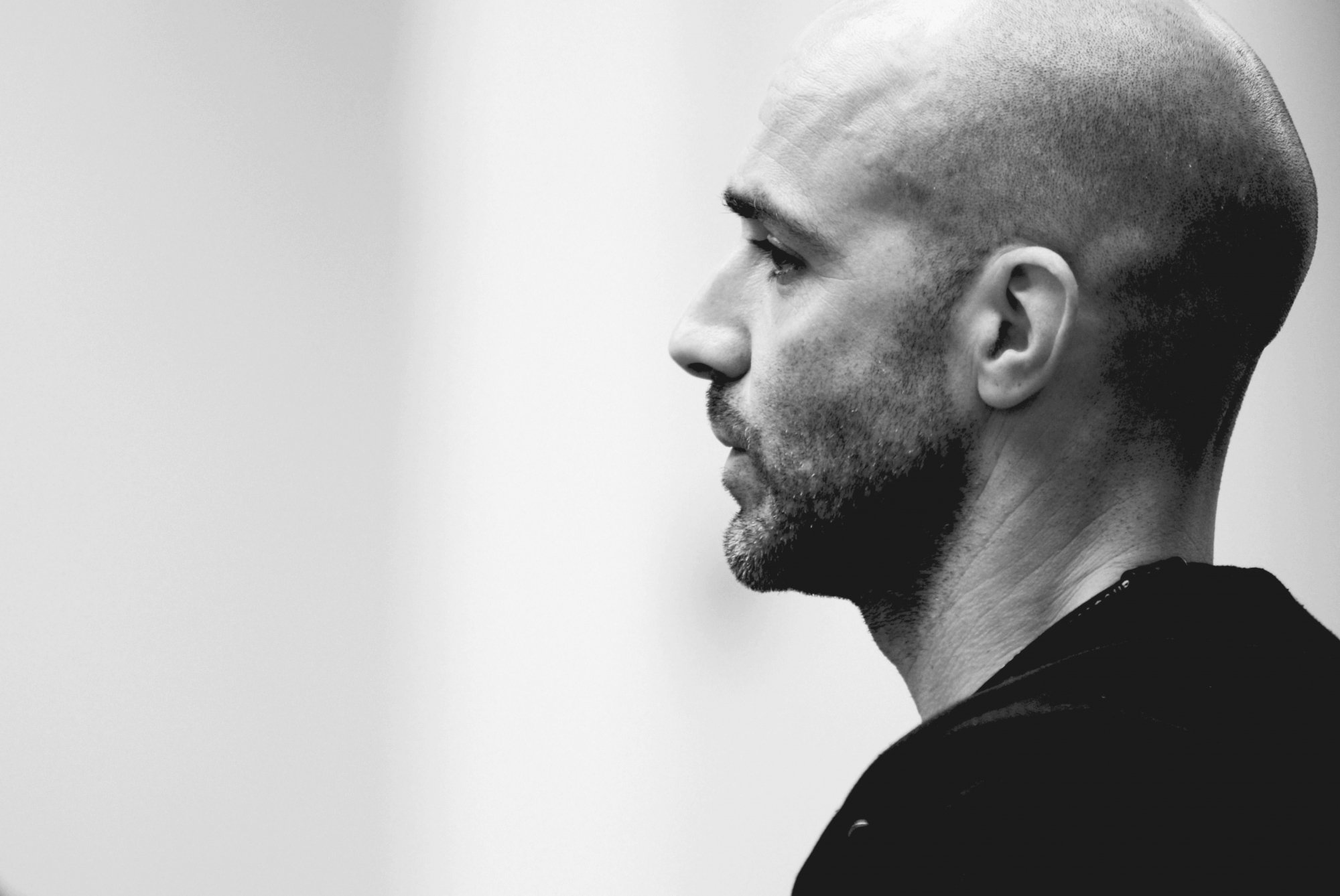 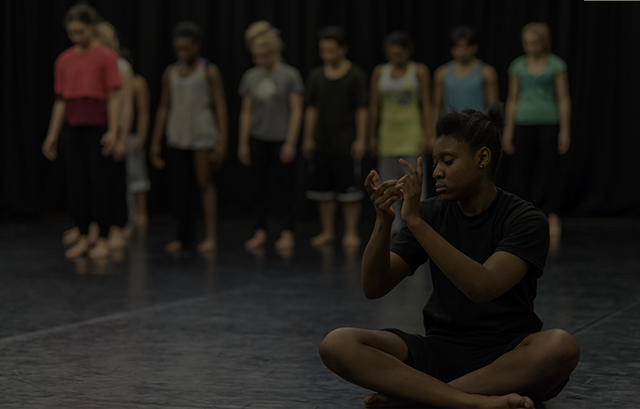 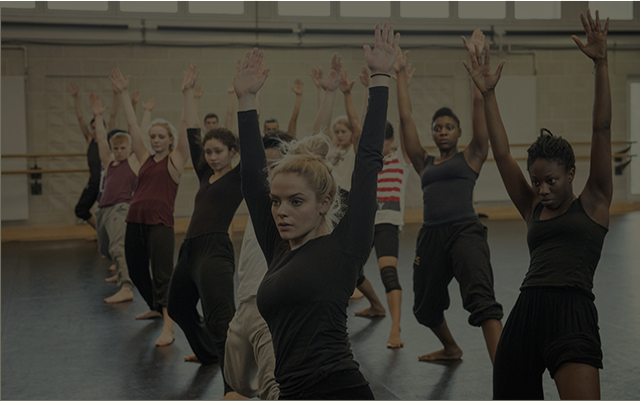 How to Join NYDC

Find out more about the organisation, our work, and our collaborating partners. 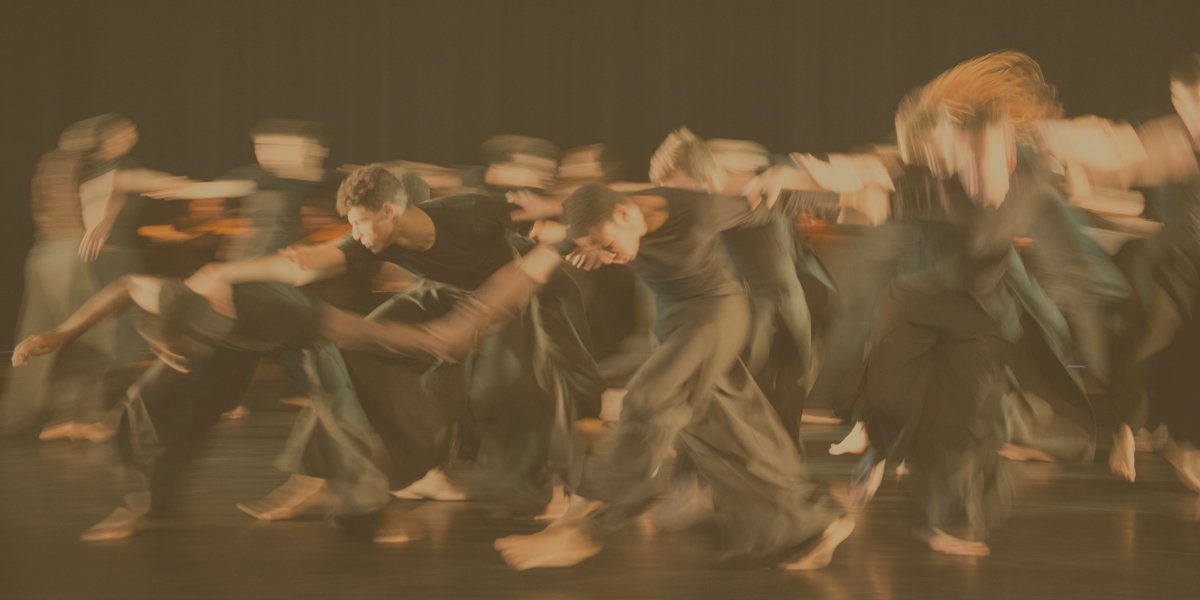 Sadler's Wells is proud to be the host organisation for the National Youth Dance Company. 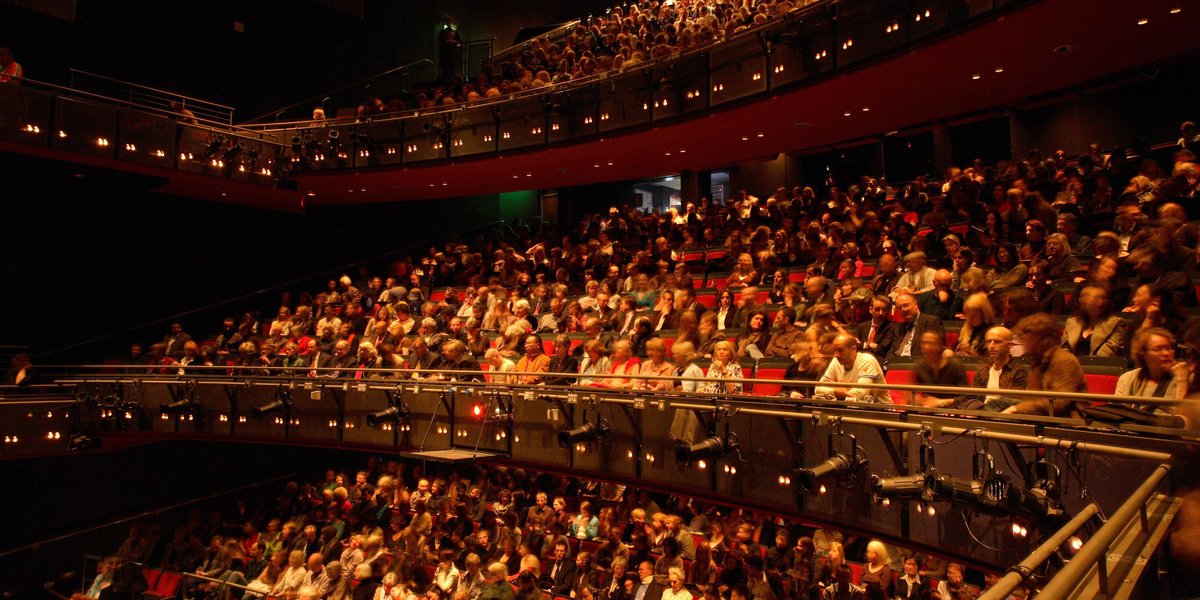 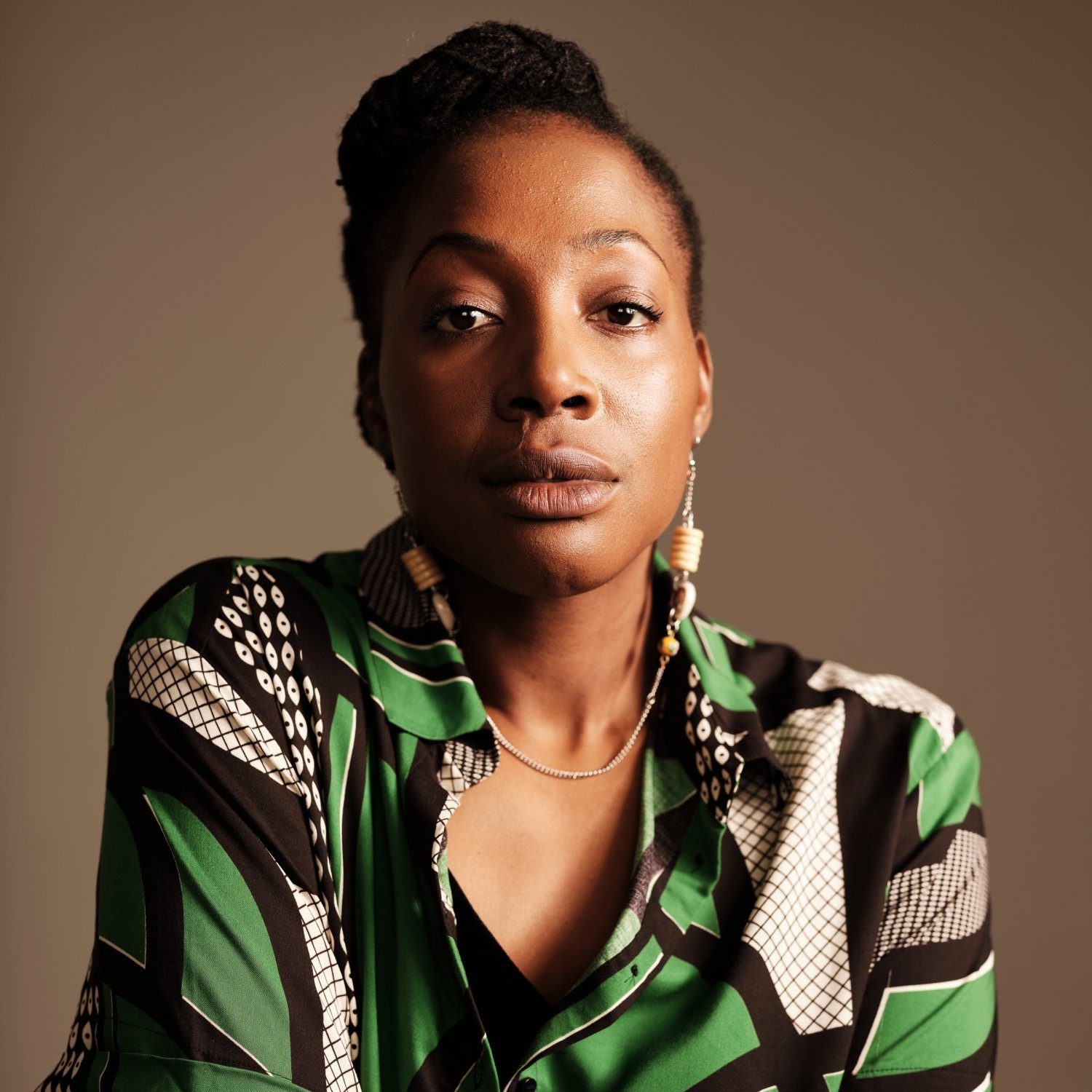 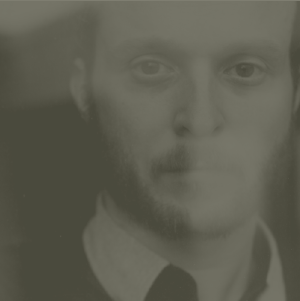 They are inspiring in the deepest sense.

How to Join NYDC 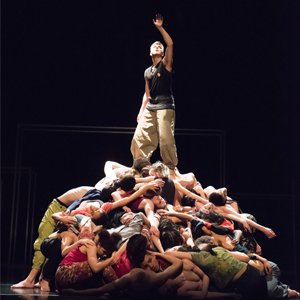 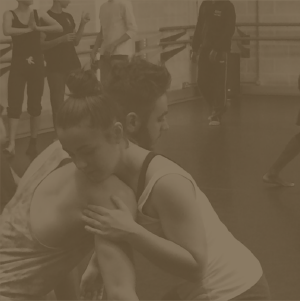 ‘NYDC has given me the opportunity to experience life as part of a professional dance company.'

Find out more about the organisation, our work, and our collaborating partners.

Sadler's Wells is proud to be the host organisation for the National Youth Dance Company.

International performer, choreographer and teacher Alesandra, daughter to South African and Belgian parents, was born in Harare, Zimbabwe. She grew up in Brussels and now lives in London. She studied dance in different parts of the world including Europe, Africa, Asia and the United States. She holds a Diploma in dance theatre from Laban and a degree in choreography and performance from Middlesex University in London. Alesandra also further trained at the École des Sables, Senegal and became a student of Germaine Acogny, training directly under Acogny. Alesandra is a worldwide ambassador of the Acogny technique, which she teaches at Ecole des Sables and globally.
Alesandra is a creative being and artistically wears several hats such as:
Performer: performing for several noted artists including, Johnathan Burrows, Matteo Fargion, Helge Lentonja, Rosemary Lee, Hugo Glendinnings, Germaine Acogny and Rafael Bonachela, to name a few. Alesandra has been working on a new work Dear Winnie for JR.CE.SA.R supported by KVS & NNT, which will tour has toured in Holland 2019-2020, will resume tour in Belgium 2020-21 and internationally in 2022.
Artistic Director and Choreographer: creating work for Phoenix Dance Theatre, Trinity Laban, 12º North Dance, State of Emergency and 3rdEDge.
Movement Director & Dramaturge: working for two plays at Theatre Centre and regularly acts as dramaturge and writer for companies, including Les Mybalés (Á travers l’autre). Alesandra also supports their developments as emerging artists
Facilitator and Teacher: regularly leading intensive workshops and classes internationally for professional companies, dance organisations and training institutions in Europe and Africa).
Other credits include appearing in dance films Concrete Flight (dir. Irven Lewis & Alesandra Seutin, 2012), Danser l’espoir (dir. Vali Fugulin, 2016) and IYA TUNDE (dir. Laure Malecot, 2017).
Alesandra founded Vocab Dance in 2007 and has progressively built an international reputation for creating thought provoking and visually striking performances for small to large-scale theatres, as well as non-theatre settings. Her creativity is triggered by issues that address and reflect social, political and economic circumstances and with movement, voice and music, she shares stories that induce conversations
Past company productions include Ceci n’est pas Noire, Temps Mort, Word!, So.We.To, Frusted, Atomic Sun and Kwenda-Kwenda, which have toured around the UK, Europe, Canada, West/South/East Africa and Brazil. Current works include Giant and a new group work Boy Breaking Glass, which premiered at Sadler’s Wells, London in October 2018.
Other recent choreographic commissions for Alesandra under Vocab Dance include, and Icon for Studio Wayne McGregor, Boy Breaking Glass for Sadler’s Wells Reckonings, INA (Light) for Sadler’s Well and Random Acts (Channel 4), Dare I speak for Company of Elders at Sadler’s Wells.