The company will begin creating a new commission with Russell Maliphant in autumn 2019. He takes over from current Guest Artistic Director, the Olivier award-winning dance artist Botis Seva whose work for NYDC, MADHEAD, premiered at DanceEast in Ipswich on 20 April. MADHEAD tours to six further venues across England this summer, closing at Sadler’s Wells on 19 July.

Now in its eighth year, NYDC has established a reputation for innovative, challenging and influential work, producing open-minded and curious dancers. The company brings together the brightest talent from across England, immersing the members fully in the process of creating, performing and touring new work, giving them a unique insight into the dance profession.

Russell Maliphant, NYDC Guest Artistic Director 2019/20, said: “I am very happy to be working as the next Guest Artistic Director for National Youth Dance Company. NYDC provides great opportunities for young dancers to develop in to world class performers – I have seen this in action over the years and have personally worked with some of that talent in my own company.  I’m looking forward to starting this season with another new generation of dancers here in the UK.”

Alesandra Seutin, NYDC Guest Artistic Director 2020/21, said: “I am very excited and honoured to work with National Youth Dance Company as Guest Artistic Director in 2020/21. I look forward to breaking boundaries with the dancers of the future, and having the opportunity to be part of this beautiful process is amazing. With the support of Sadler’s Wells, I hope to continue growing as a leader and a maker collaborating with NYDC to keep its reputation for innovative, challenging and influential work, producing open-minded and curious dancers.”

About the new Guest Artistic Directors

Russell Maliphant established his own dance company in 1996 as the framework to create productions and work with his own ensemble of dancers. Since then, he has received two Olivier awards, three South Bank Show awards and four Critics’ Circle National Dance awards. He became an Associate Artist of Sadler’s Wells in 2005.

Russell’s work has been performed by renowned dance artists including Sylvie Guillem, BalletBoyz, Munich Ballet and English National Ballet, for whom his piece Second Breath was part of the critically celebrated programme Lest We Forget. Two graduates of NYDC, Edd Arnold and Folu Odimayo, make up part of the Russell Maliphant Dance Company and can be seen performing in Silent Lines at Sadler’s Wells, on 18 & 19 October. 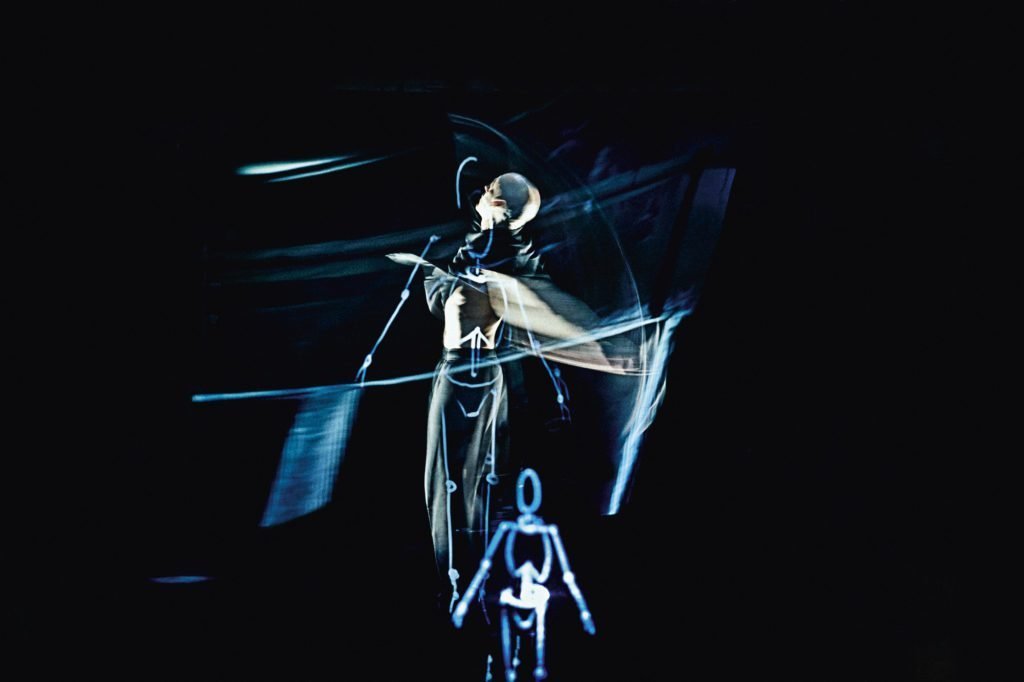 Performer, choreographer and teacher Alesandra Seutin grew up in Brussels and lives in London. She studied dance internationally and continued her training at the École des Sables in Senegal as a student of Germaine Acogny. She is now a worldwide ambassador of the Acogny technique and teaches at École des Sables and globally. In 2007, she founded Vocab Dance Company, and has progressively built an international reputation for creating thought provoking and visually striking performances.