The idea for Apex Rising stemmed from our desire to celebrate the first three years of the National Youth Dance Company and the work behind it: nurturing a different group of 16 to 19-year-olds by providing them with training and professional development opportunities each year, including the chance to create a new piece under the artistic direction of a leading choreographer.

The passion, flair and skills of the young dancers are evident when watching them perform, and their achievements are a testimony to the hard work done by them and the teams of professionals who inspire and educate them. 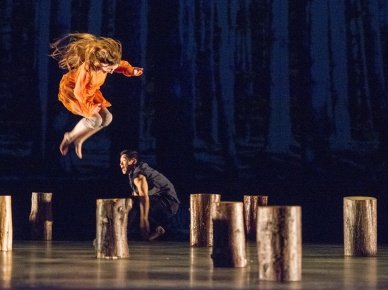 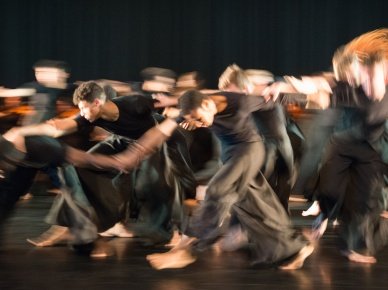 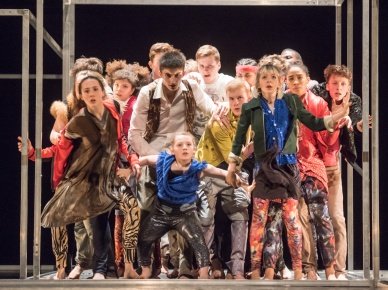 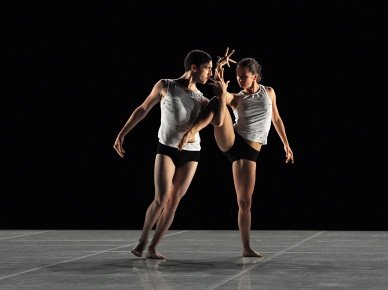 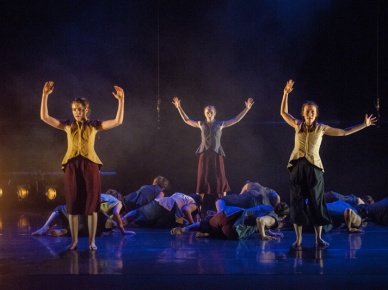 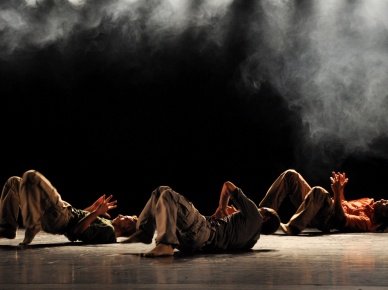 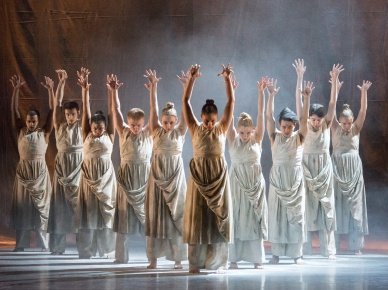 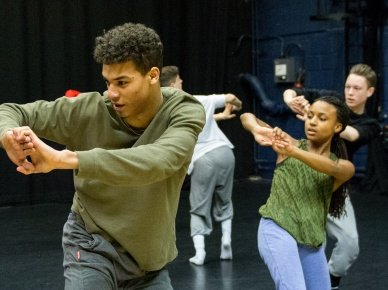