“NYDC’s work is unequivocally good for its young dancers, but it is also good for audiences, offering a rewarding tour around Planet Cherkaoui.” THE GUARDIAN, APRIL 2015

The create Frame[d], Guest Artistic Director Sidi Larbi Cherkaoui worked with the company to revisit moments from four of his works, integrating new ideas and movement material from the dancers in a stimulating collaborative process. The result is a new, powerful piece which presents the newly developed skills and expressive powers of the performers.

I’m very proud of Frame[d] and everyone at NYDC. 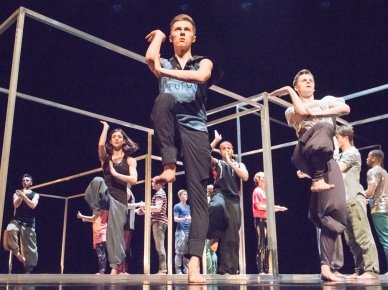 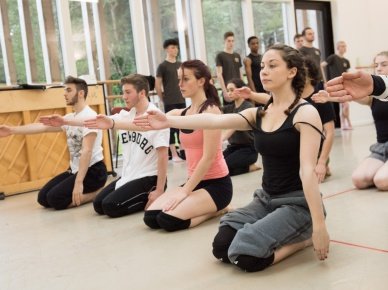 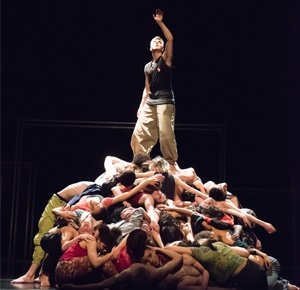 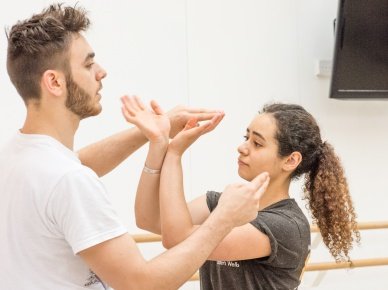 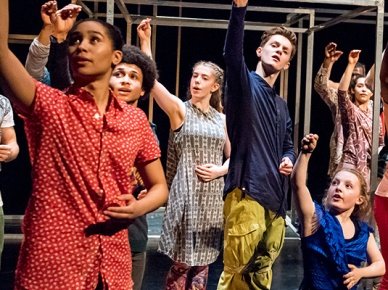 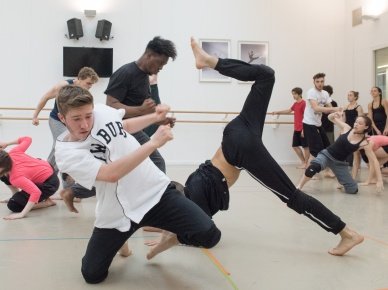