With In – Nocentes, Guest Artistic Director Keegan-Dolan pays homage to young people’s daring, openness to life and unadulterated enjoyment of it, free of all the questioning and risk-aversion normally triggered in adults by experience. His admiration for the powerful nature of youth’s state of innocence is reflected in a choreographic language that emphasises the young dancers’ spontaneity and raw energy, as well as their differing individual styles.

“So much commitment and energy that no one could doubt that dance is in their blood” THE TIMES, APRIL 2016 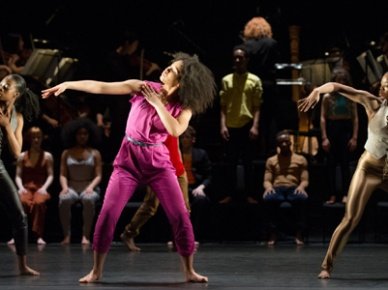 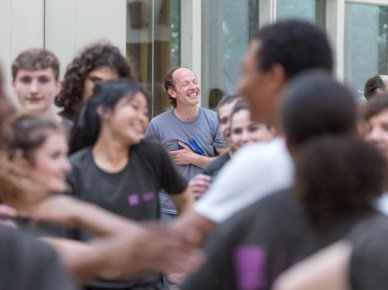 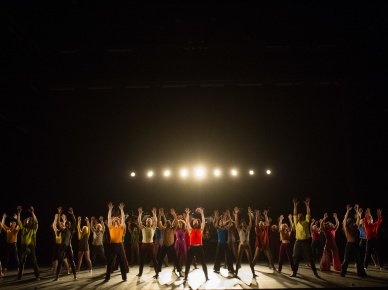 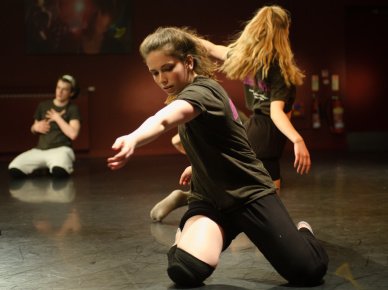 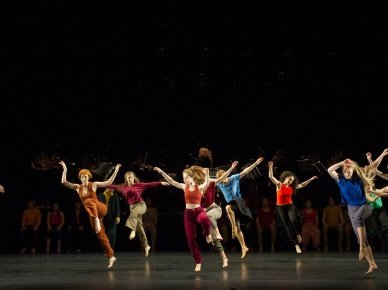 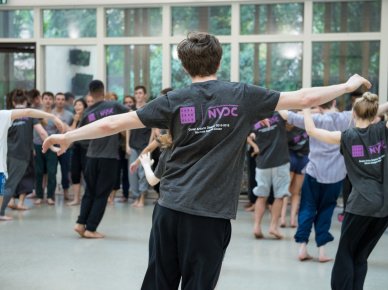 Throughout June and July 2016 NYDC toured the country with their production of In-Nocentes by Michael Keegan-Dolan.