“The choreographer Damien Jalet gives his young dancers a strong starting concept for this energetic, exhilarating show” THE TIMES, APRIL 2017

Inspired by Tarantism, a frenzied dance characteristic of Southern Italy, in Tarantiseismic, Damien explores ideas of melancholia and abandon, deftly drawing on the 39 young dancers’ unbridled energy and passion for the art form.

Driven by their urge to dance, we explore together
in Tarantiseismic how notions of abandonment, instability, empowerment
through collective energy could convey in one common, complex yet transcending rhythm.
DAMIEN JALET

Find out how to Join NYDC 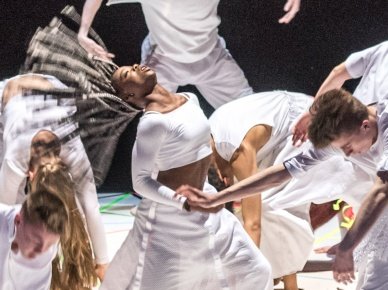 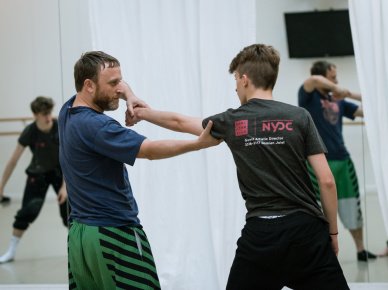 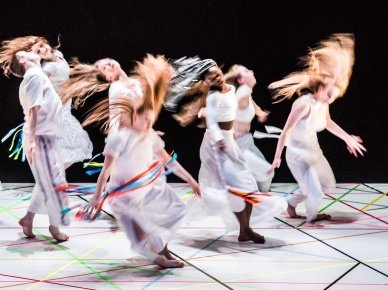 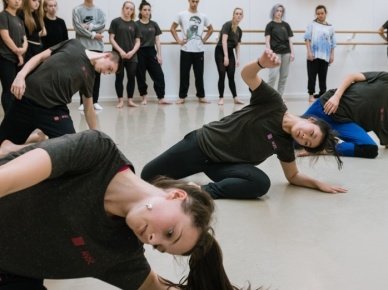 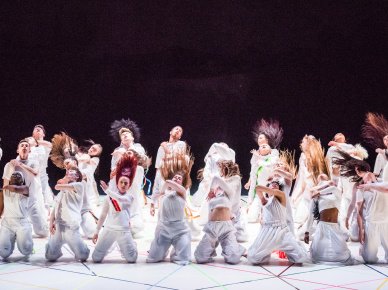 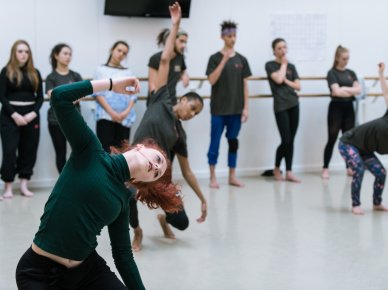 Tarantiseismic premiered to a sold out audience at Sadler’s Wells on 19th April 2017 and then toured across the country during June and July 2017.