In 2014, NYDC performed a restaged excerpt from Vertical Road (Akram Khan Company, 2010), alongside the world premiere of a new work, The Rashomon Effect, by Khan and assistant choreographer, Andrej Petrovic. This unique pairing of Akram Khan with the raw talent of these young artists provided insight into the promising future of dance in the UK.

The performers seem scarcely aware of their power, which only multiplies it – THE GUARDIAN

“One of the finest dance pieces I’ve seen, not just in the youth dance sector but anywhere, came from the National Youth Dance Company of England.” THE SCOTSMAN 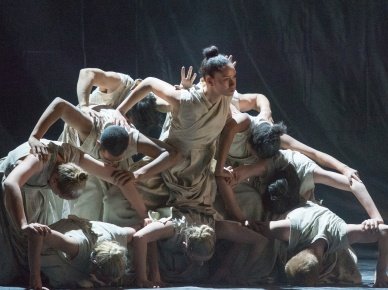 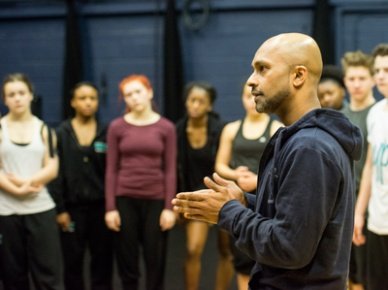 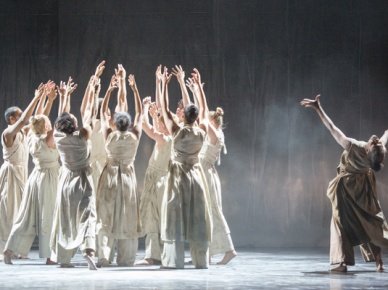 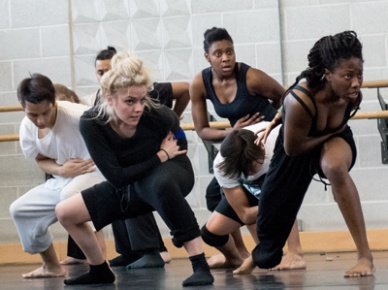 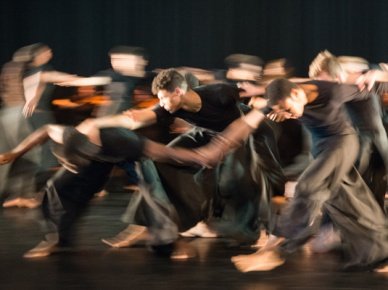 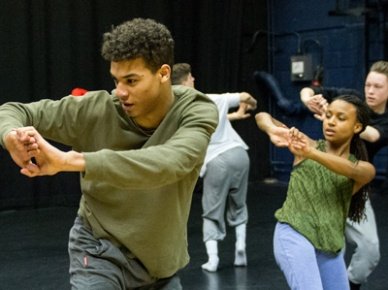