Used To Be Blonde by Sharon Eyal

“If this is the future of dance, we’re in safe hands.” – EVENING STANDARD APRIL 2018

In Used To Be Blonde, Sharon skilfully utilises the company’s passion, energy and collective drive, which perfectly suits the strength and intensity of her unique choreographic language.

“A name worth taking note of” (Evening Standard), Eyal is one of the most exciting female choreographers working today. The Israeli dance-maker co-founded L-E-V dance company, which performed Eyal’s OCD Love at Sadler’s Wells in 2016. 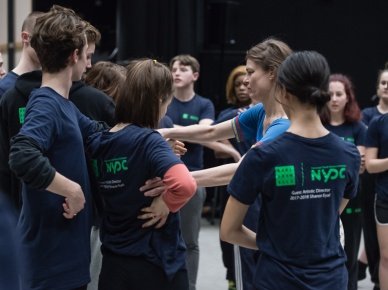 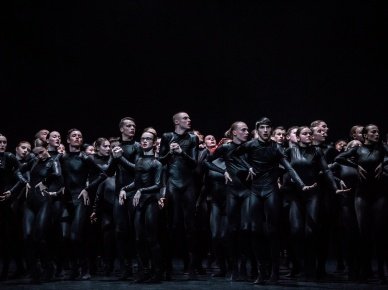 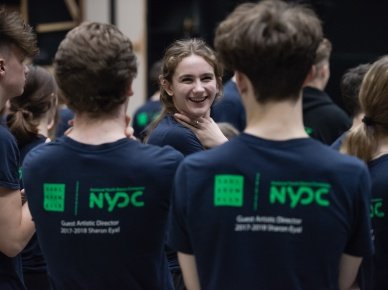 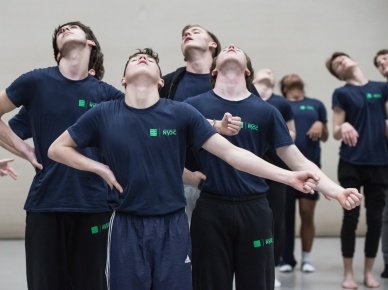 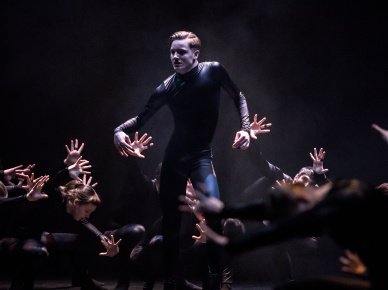 In June and July 2018, NYDC toured the country with their production of Used To Be Blonde by Sharon Eyal.